A rising star in the Scottish media, Joy is popular television & radio presenter; presenting the weather on both BBC Scotland & BBC Alba, in addition to being a frequent host and panelist on a wide range of music, current affairs and light entertainment programmes. With her trademark poise and depth of knowledge, Joy’s warmth and enthusiasm have made her increasing in-demand in television and radio broadcasts alike.  In 2020 she co-presented the final of the BBC Radio Scotland Young Traditional Musician of the Year competition, alongside musician Bruce MacGregor, and also fronted a range of shows for BBC Alba.

A fluent Gaelic speaker, Joy is also a frequent collaborator on Radio nan Gàidheal broadcasts and presented her own series entitled, ‘Ceòl ‘s Craic’ (Music and Fun) for independent radio stations. Additionally, she often works as a bilingual voice over artist on a range of media projects, including promotional DVDs for An Comunn Gàidhealach and pre-school educational DVDs for LTS Scotland.

As an accomplished and award-winning journalist, Joy has contributed to numerous publications including An Gàidheal Ùr, Fios, MacTalla, Cothrom and The Oban Times. A regular contributor to The Scotsman and popular freelance translator, she received awards for her writing from both the Scottish Press Awards and Highlands and Islands Media Awards. 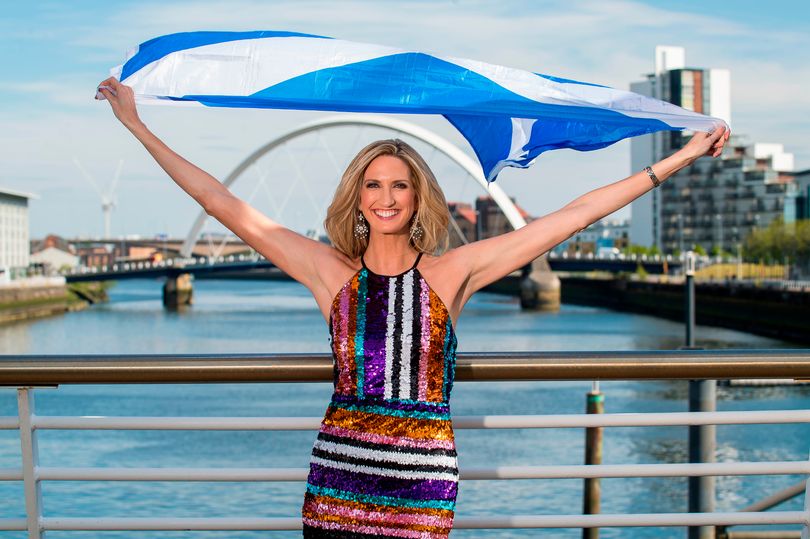