They explore Scotland & Ireland’s shared cultural links through exhilarating dance/music collaborations and songs in both Scottish Gàidhlig and Irish. Featuring an electrifying musical blend of fiddle, button accordion, keyboard, guitar, whistles and shruti box, they combine lively music numbers with beautifully arranged Scottish Gàidhlig/Irish language songs and Scottish stepdance/sean-nós dance routines. Their musical and vocal prowess, combined with an innate understanding of the traditionally rooted core of the music that they perform, makes them a new force worth experiencing.

All five members of LAS are well established performers in their own right and have played at festivals and venues all over the world. As LAS, they have successfully toured both Scotland and Ireland, in addition to performing at Celtic Connections, Scotland and Féile na Gealaí, Ireland. They are also no stranger to television, with their appearance on this year’s Fleadh TV being watched by over 1/4 million viewers. They also featured on the popular TV series Trad ar Fad on BBC NI, Seirm (BBC Alba) and Celtic Connections (TG4).

LAS also launched their self-titled debut EP in 2017 to great acclaim. The recording features their unique take on the traditional arts in Ireland and Scotland; unifying the two traditions and showcasing the music, song and dance that has influenced and shaped their music over the years. 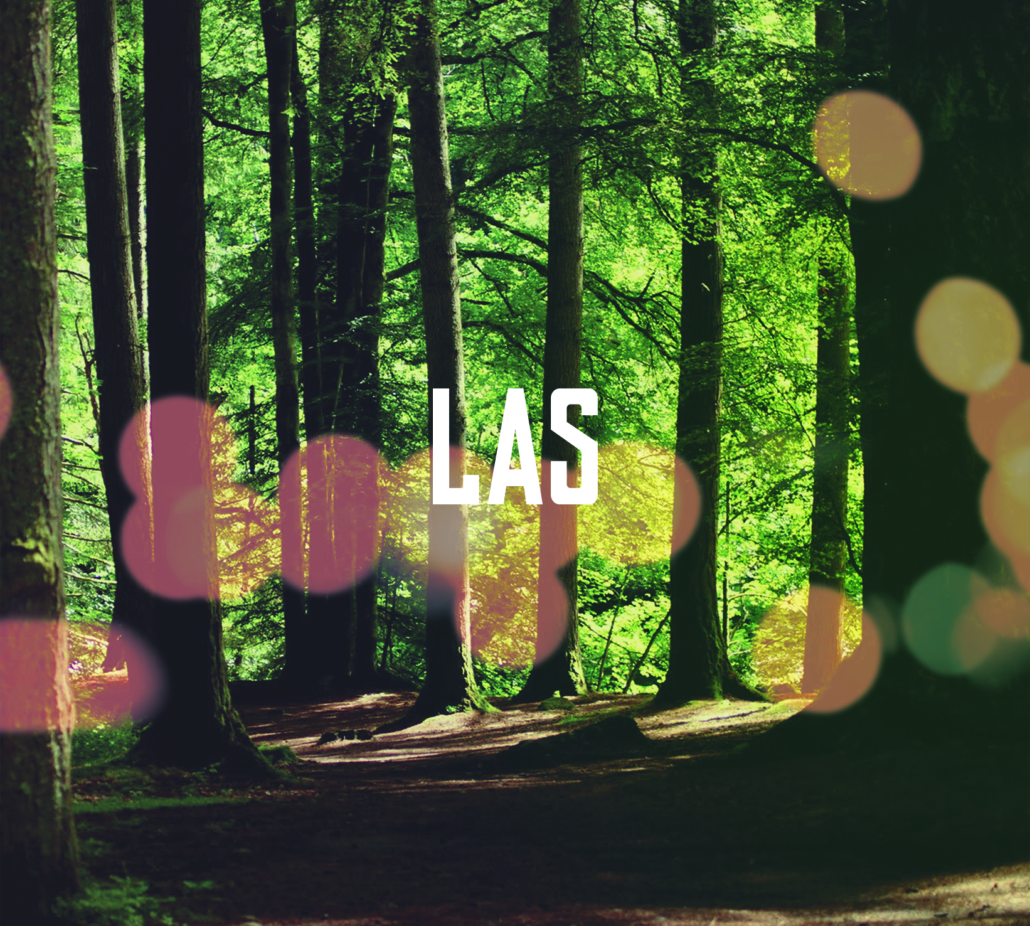