2020 marks thirty years since the inception of Fèis Rois nan Inbheach, one of Scotland’s leading arts organisations. Sadly, their anniversary celebrations were curtailed this year due to Covid-19 but this didn’t stop them bringing the party to us! Amongst their weekend of virtual celebrations was a fantastic concert, with performances directly from the homes of some of Scotland’s premiere traditional musicians. Their line-up featured stalwarts of the Scottish traditional music scene, such as Donald Shaw and Karen Matheson; West Highland Cèilidh royalty Iain MacFarlane and Ingrid Henderson; Gaelic singers Mischa MacPherson, Brian Ó hEadhra and Fiona MacKenzie, amongst many others.

Joy presented an hour programme from these performances, which aired on Monday night on BBC ALBA. It truly was a fantastic concert that can be watched again here, if you missed it. Here’s to the next 30 years of Fèis Rois! 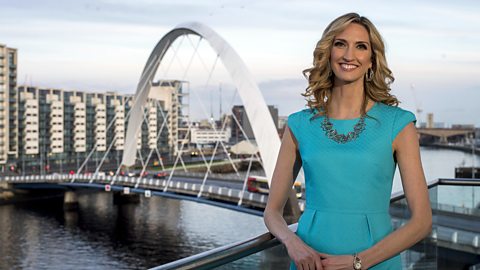