Joy is delighted to announce that she will be releasing a new duo album with her brother Andrew at the end of the month. Entitled Dithis, it’s a meeting of their two worlds; marrying traditional Gaelic material with classical leaning accompaniments, to create a sound uniquely their own.

The album will officially launched on Friday 27th March but you lovely people can have the chance to pre-order the album from their new official website. These will be posted out after Friday 13th March (unlucky for some but also, Joy’s birthday!) so you’ll get the chance to hear it before the rest. For the of you who can’t wait that long, you can listen to a sneak preview track here.

Joy would also like to take this opportunity to thank Creative Scotland for their invaluable financial support towards this album, something which we had been wanting to do for a very long time. It’s been very exciting getting this ready and she hopes that you get as much enjoyment out of listening to it, as they did in making it. 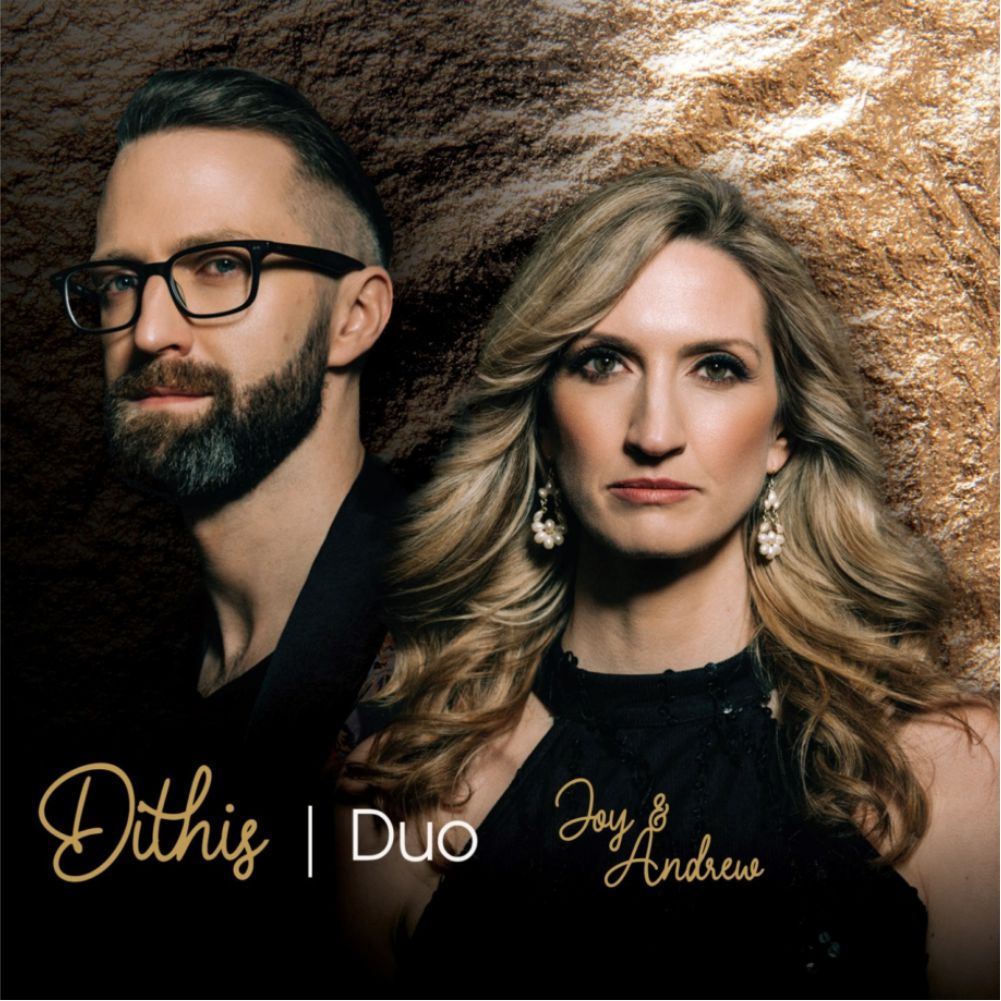