Scottish step-dance is a form of percussive dance that explores the intrinsic link between rhythm and music. Although perhaps more known as a Scottish Gaelic singer, Joy has also enjoyed competitive step dance success; most notably, being crowned Traditional Inter-Celtic Dance Champion at the 2006 Pan Celtic International Festival. She is in high demand at workshops and festivals worldwide and is always eager to collaborate with dancers of all genres. Joy has a particular interest in the link between step dancing and Gaelic puirt à beul (mouth music) and in 2010, was awarded Creative Scotland funding to research this whilst furthering her step-dance skills in Cape Breton, Nova Scotia. Past projects have not only seen her teaching & performing traditional dance collaborations worldwide but combining her step dancing and ballet expertise with break and street dancing on stage at The Arches, Glasgow as part of Celtic Connections’ Highland Bling project.

"Whether it is a solo performance on a concert stage or an intricate part of a set dance at a local hall, stepdancing is an artistic expression older than our highland ancestors themselves who introduced the tradition to the new world in the eighteenth century. While there are steps which are common to all dancers, and steps which are unique to particular dancers, dancing styles are as individual as the dancer. In concert situations few dancers have a set routine, and those who do are often in a synchronized performance with one or more people. Most dancing is individual and the performers are more likely to dance ‘off the cuff,’ often allowing the music of the fiddler to determine the steps. As the lively strathspeys, jigs and reels echo throughout the village halls and concert stages, one can be sure to relish in the delightful steps of the stepdancers whose feet speak loudly of the appreciation of their heritage". 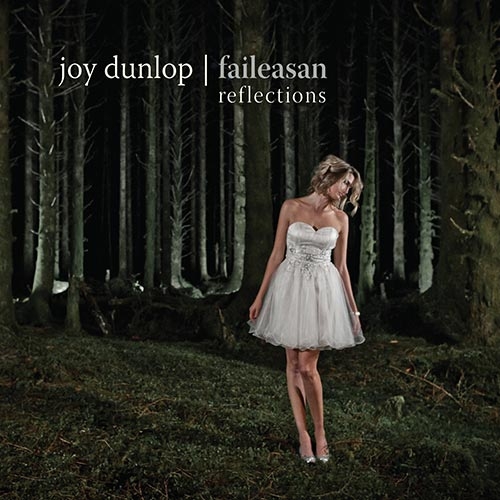